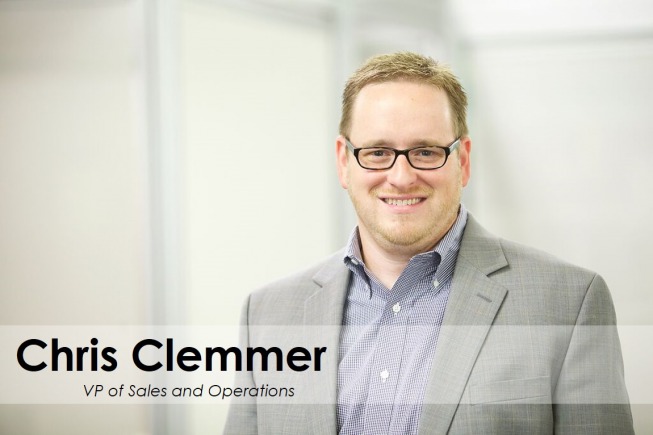 VP of Sales and Operations

It was 2004 that Chris Clemmer joined BARROWS as part of its sales force. Today, he is VP of Sales and Operations.